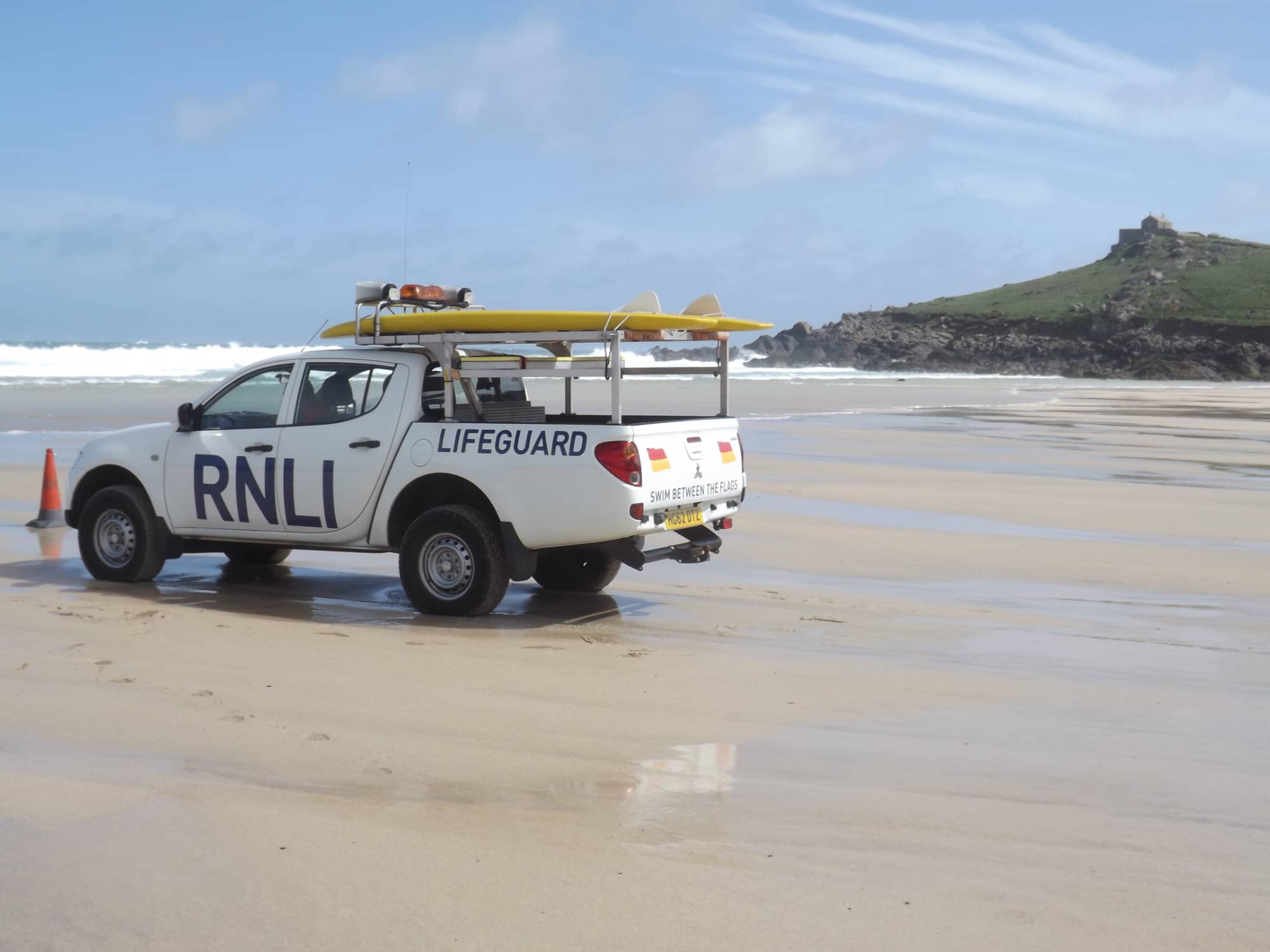 Speedliner Euro HS® is the choice of the Royal National Lifeboat Institution (RNLI) at Perranporth Beach in Cornwall to provide a hard-wearing lining to its Mitsubishi L200 4Work trucks that patrol one of the busiest beaches in the country. It is also one of the most hazardous, with fast rip currents and very low tides, so the RNLI, together with the coastguards, are always on the alert.

It also means they are incredibly busy, so the fleet of 11 trucks gets pretty battered and bruised. Tailgates take a lot of abuse with Lifeguards jumping on and off and equipment being pulled out and thrown back in. The Speedliner® Europe spray liner product applied to the trucks copes effortlessly with the constant traffic. It's extremely tough and can take the punishment thrown out by the gritty sand and salty water. Plus, the lifeguards like standing on it as: "it's more comfortable for bare feet than an uncoated truck bed!"

At the end of each day, the L200s are swept out and washed thoroughly. Most of the RNLI's L200s have to launch something into the water five or six times a week during the summer, which plays havoc with the underbelly, but not with the Speedliner Euro HS® coated truckbed. The newest vehicle equipped with the spray liner is a 61-reg, which has clocked about 5000 miles. The 58-plates will be up for renewal soon. "We used to keep them for three years, but now it's extended to five as they are so good; that includes the liner which remains in great condition," says Beach Lifeguard Supervisor Simon Peppler.

The highly visible Mitsubishi L200s are vital to the RNLI's work; they are easily spotted by the rescue helicopters and are invaluable towing workhorses, as well as acting as perfect observation platforms on the beach, and Speedliner® Euro coating plays a huge part in that – as well as keeping the lifeguards' feet comfy! 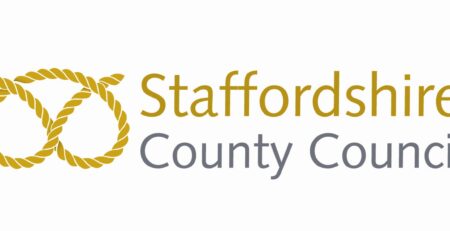 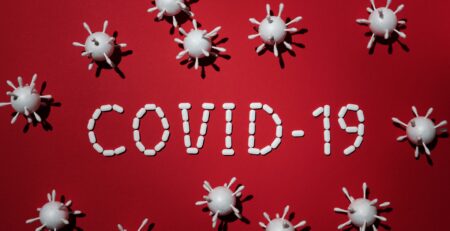 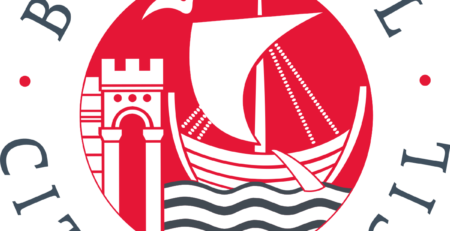 Bristol City Council's Pest Control Services and Dog Warden Department has upgraded the protection of each of its new vans... read more 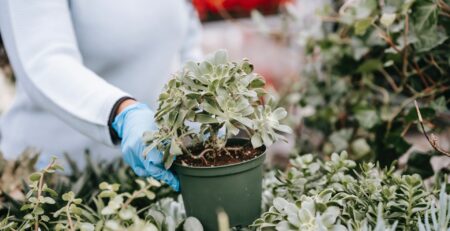 Following a recent successful trial to test its suitability and durability, the Gardens Department of Harlow District Council has chosen... read more

Another first for SPEEDLINER® EUROPE Ltd. is the protection and water proofing of the Well Bus special vehicle project completed by... read more 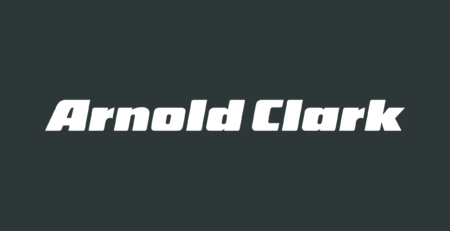 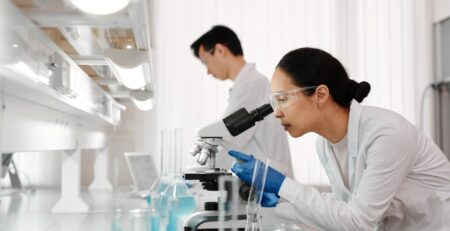